In stock - Delivery within 1 week

The motif on the wooden chopping board ÉToile takes its inspiration from Islamic art. It also serves a purpose, as it allows for the drainage of food liquids. The groove makes it possible to salvage the juice from fruits or meats which no longer spills over the kitchen worktop.
Oak has been chosen because of its aptitude for food contact and not damaging knives 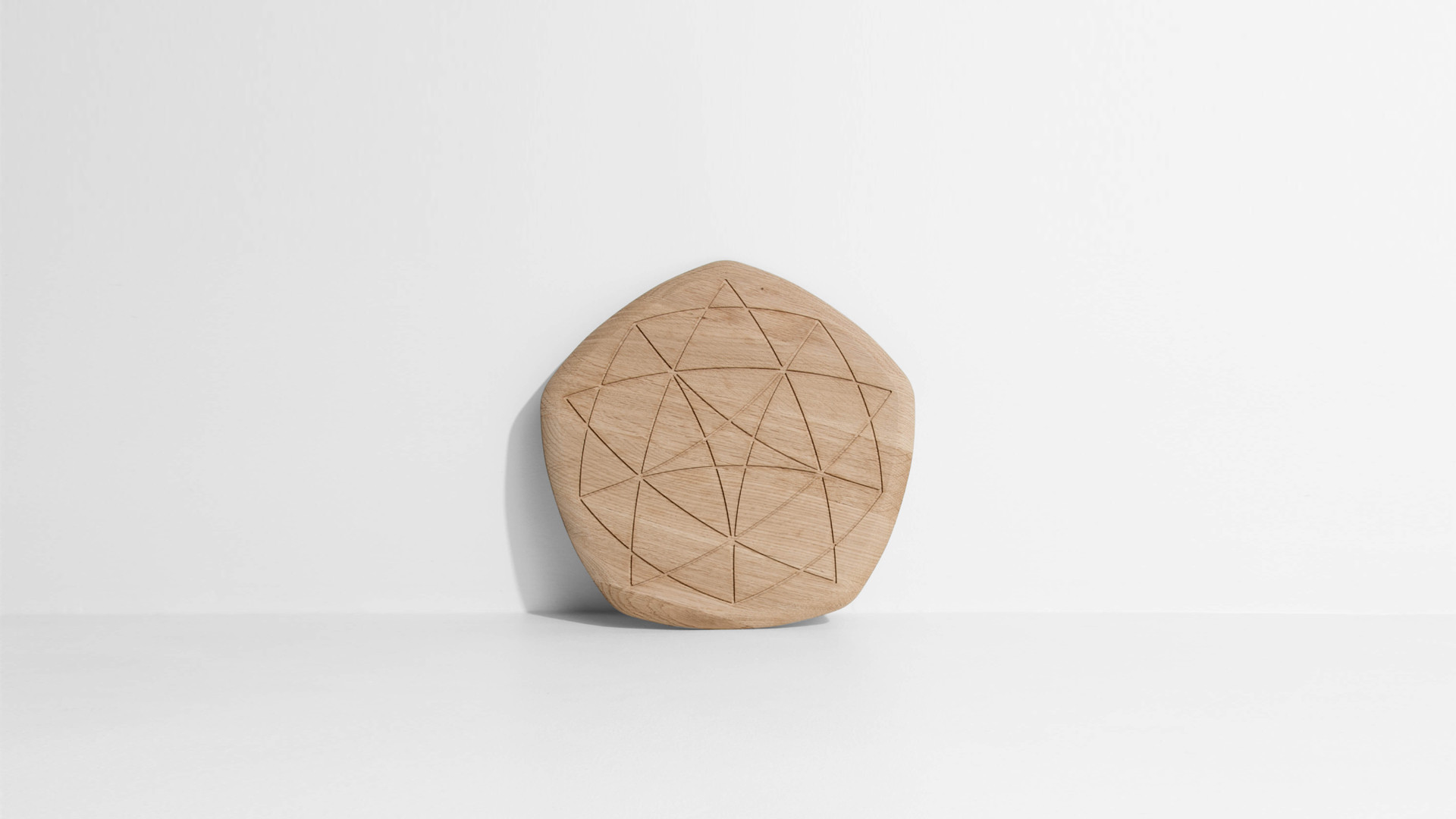 Claesson Koivisto Rune was founded in Stockholm in 1995 by Mårten Claesson, Eero Koivisto and Ola Rune. It started as – and still is – an architectural office, but since has become multidisciplinary, which in this case means that product design is also practiced with equal emphasis. Their work has earned numerous awards, including “Furniture of the Year 2012” and “ Designer of the Year 2011” (Elle Decoration Sweden), in 2004 CKR were honoured to be the first Swedish architects ever to be exhibited in the international section of the Venice Architecture Biennale. Product designs by Claesson Koivisto Rune are manufactured by international companies such as Arflex, Asplund, Berga, Blueair, Boffi, Cappellini, David design, Dune NY, Living Divani, Offecct, Paola Lenti, Petite Friture, Swedese, Tacchini, Wästberg, among others. 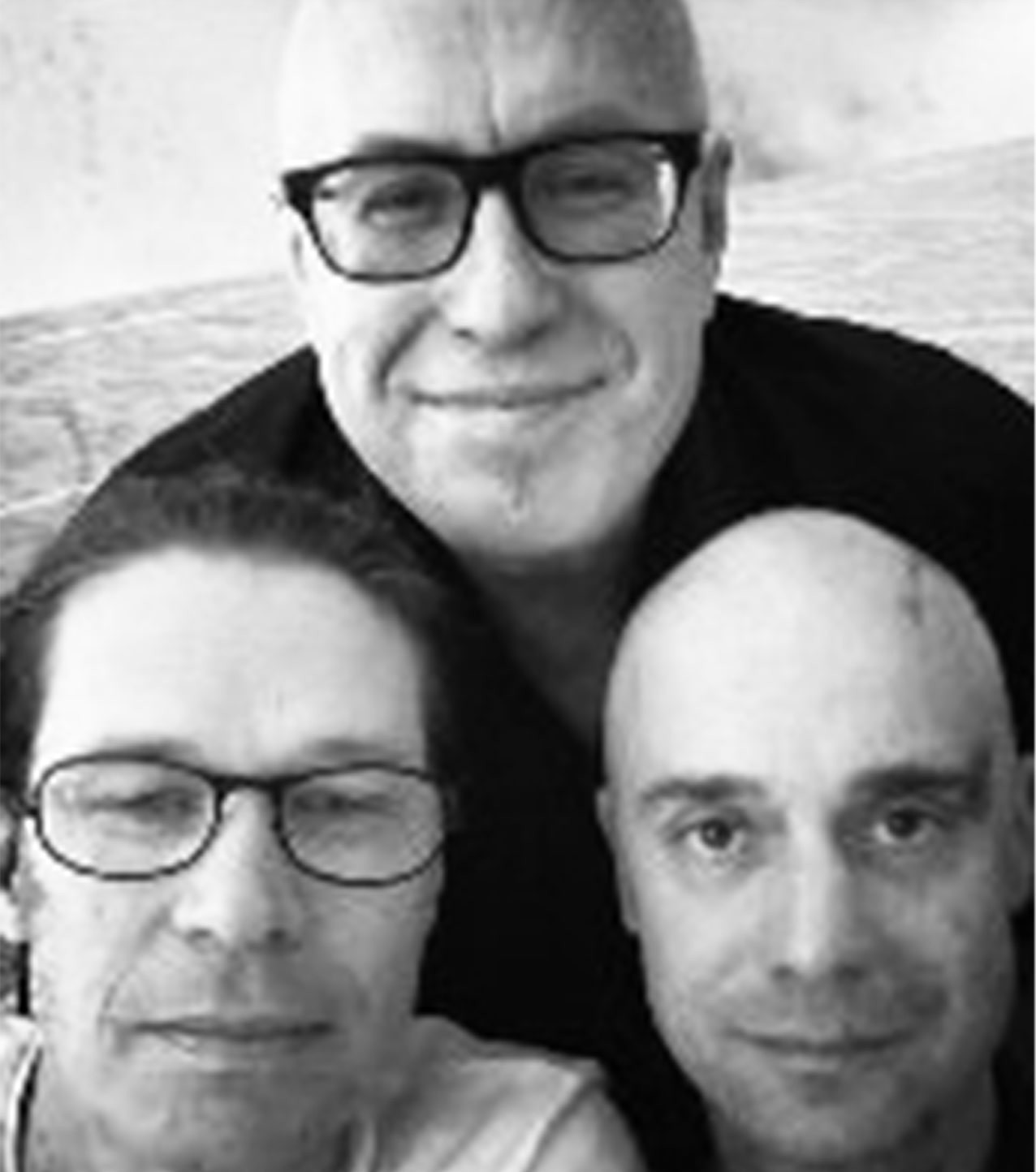 The cutting board Etoile is above all a story of geometry

The general line of the object is softened thanks to the angles of the pentagon.

ÉTOILE is a reflexion on shape and function.

"We find it in the form: a pentagon (rounded however, to soften the maths!) it is the choice of a form that is more structured than a circle, as it blends all the others. We can also find geometry in the motif which is not only a decorative element: this pattern allows juice to escape when chopping meat for example. "