Signed by Tiphaine de Bodman, VOLUTES is a new pattern declined in wallpapers as well as cushions. It evokes movements and vibrations. VOLUTES is a twirling brush stroke that evokes the fields of wheat of Van Gogh and the meadows of Max Liebermann. 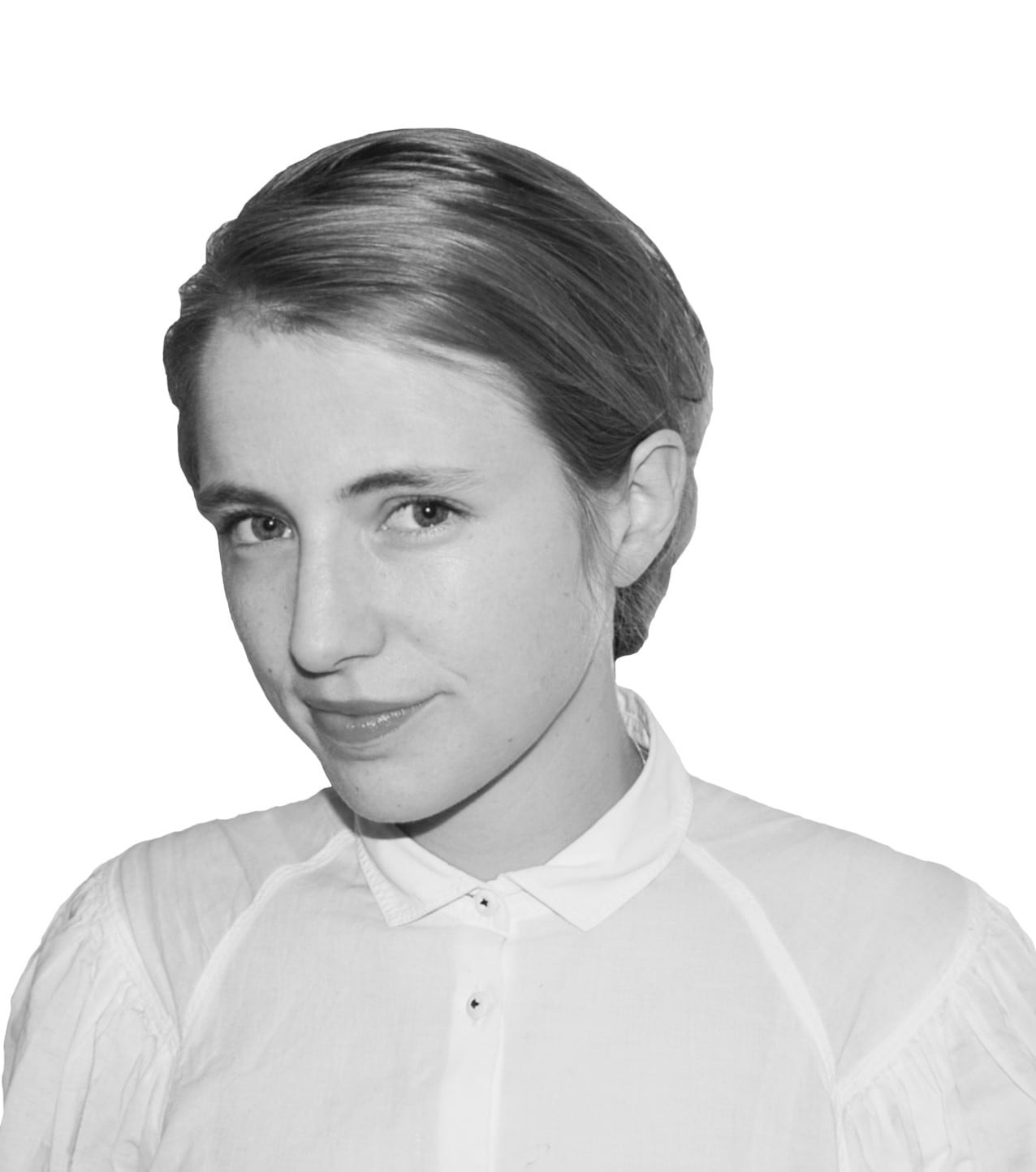