POOL is a duo composed of Léa Padovani (1981) french of Iranian-Italian heritage and Sébastien Kieffer (1982), french, based in Paris. In 2010, POOL create a collective concept, whose goal is to explore associations between objects, architecture and images. Beyond the obvious presence of an object, its beauty and function, the designers search for a multiplicity of meanings and highlight the emotions and reference points. In 2012 they were nominated «Talents à la carte» during Maison&Objet, «Young New Talent» for the price AD and received the «LABEL VIA» for the W&W lighting ceiling system manufactured by ALTER. They have since been edited by La Chance, Habitat and have created numerous scongraphies and projects for Cassina, Café Craft, Biennale de Kortrijk... 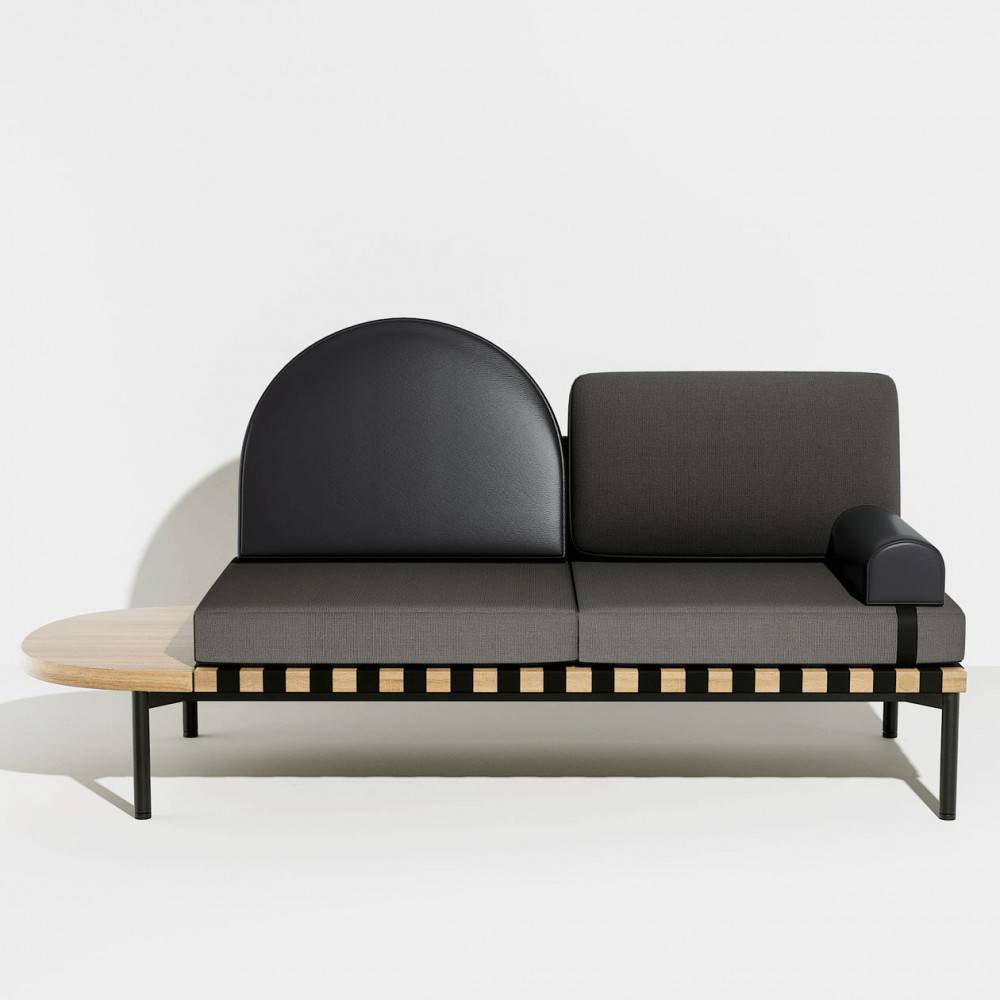 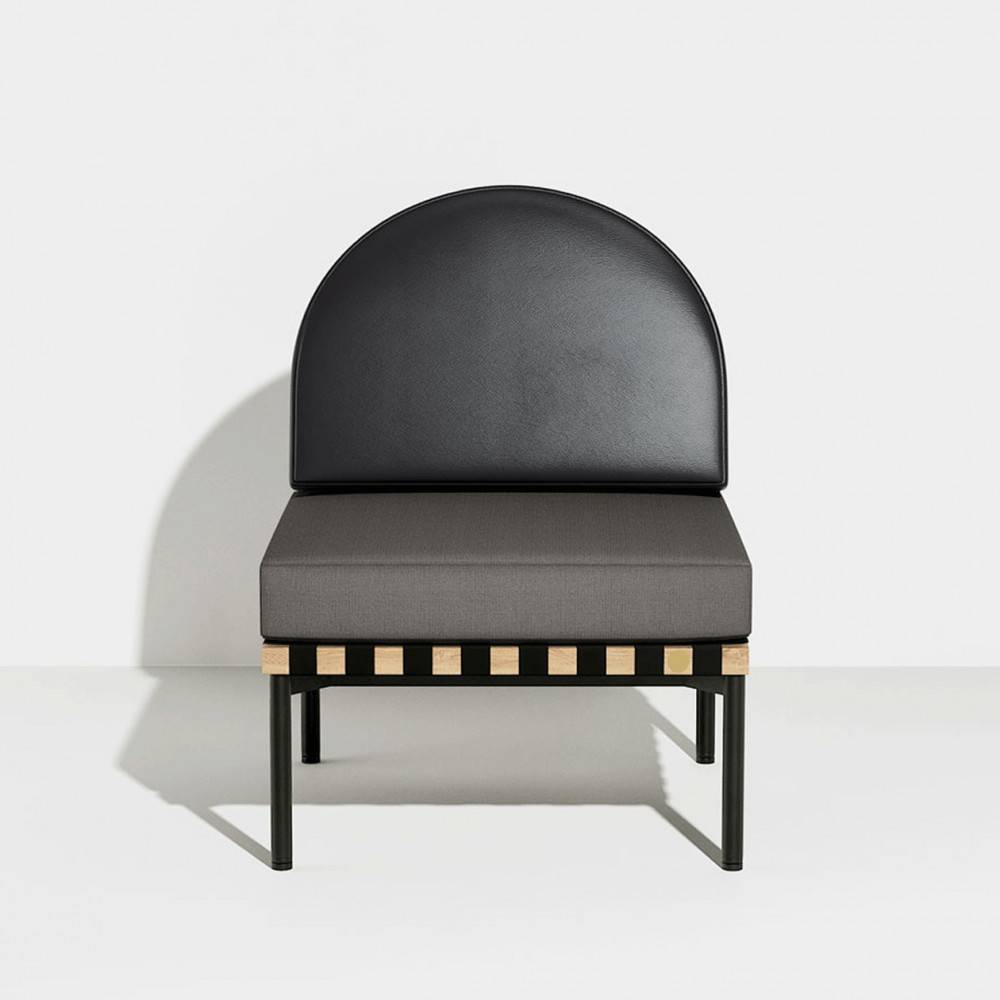 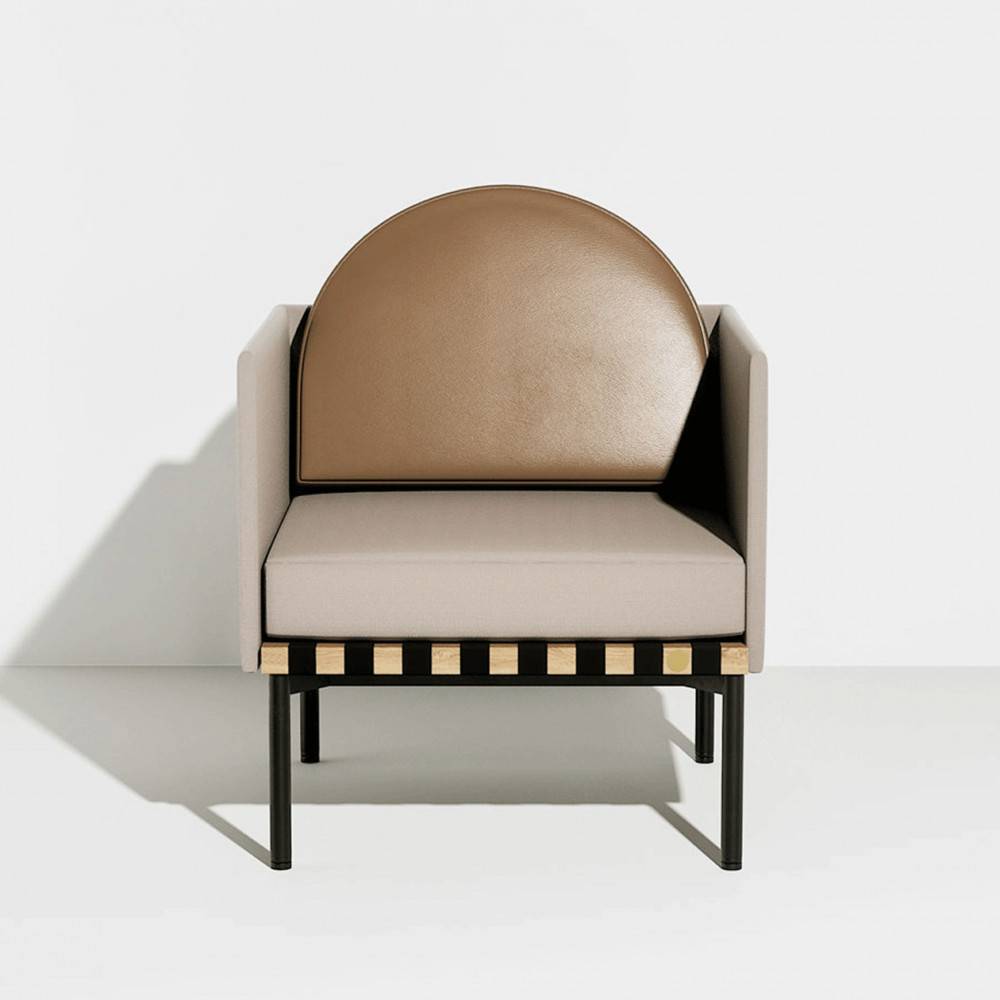 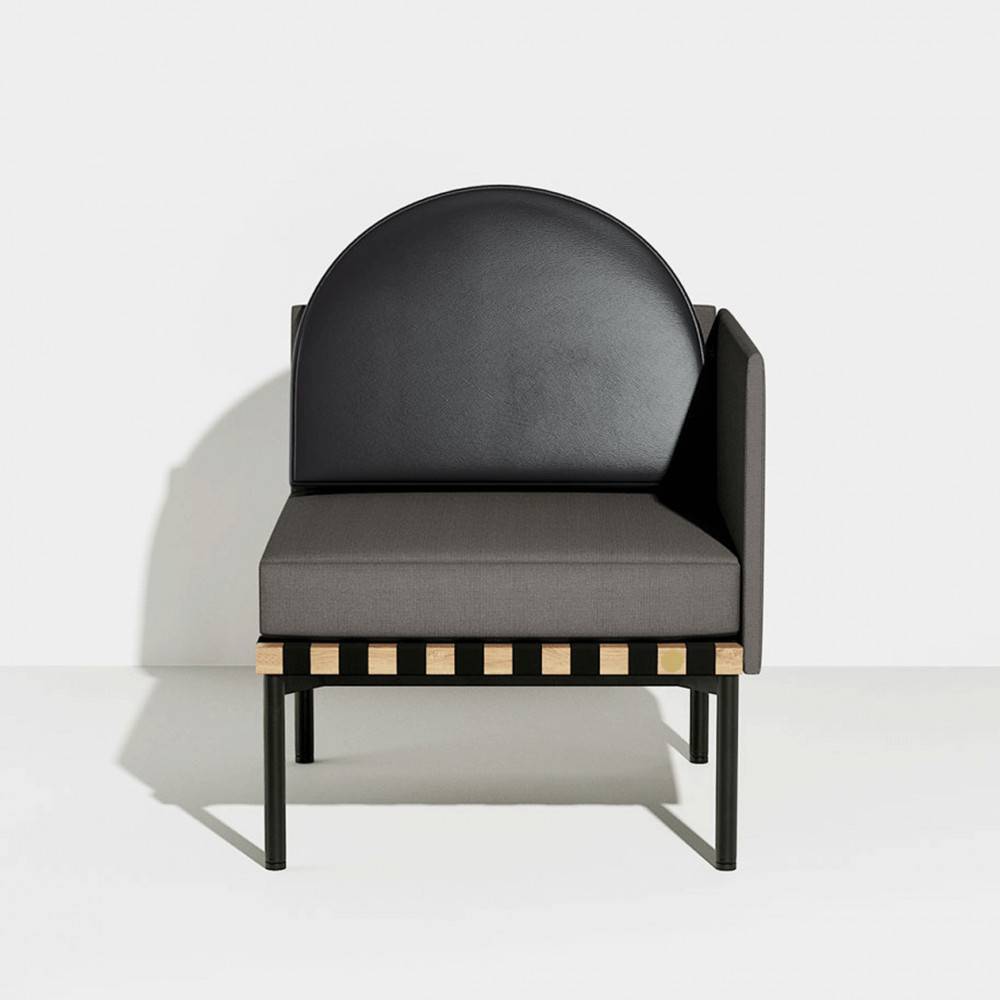 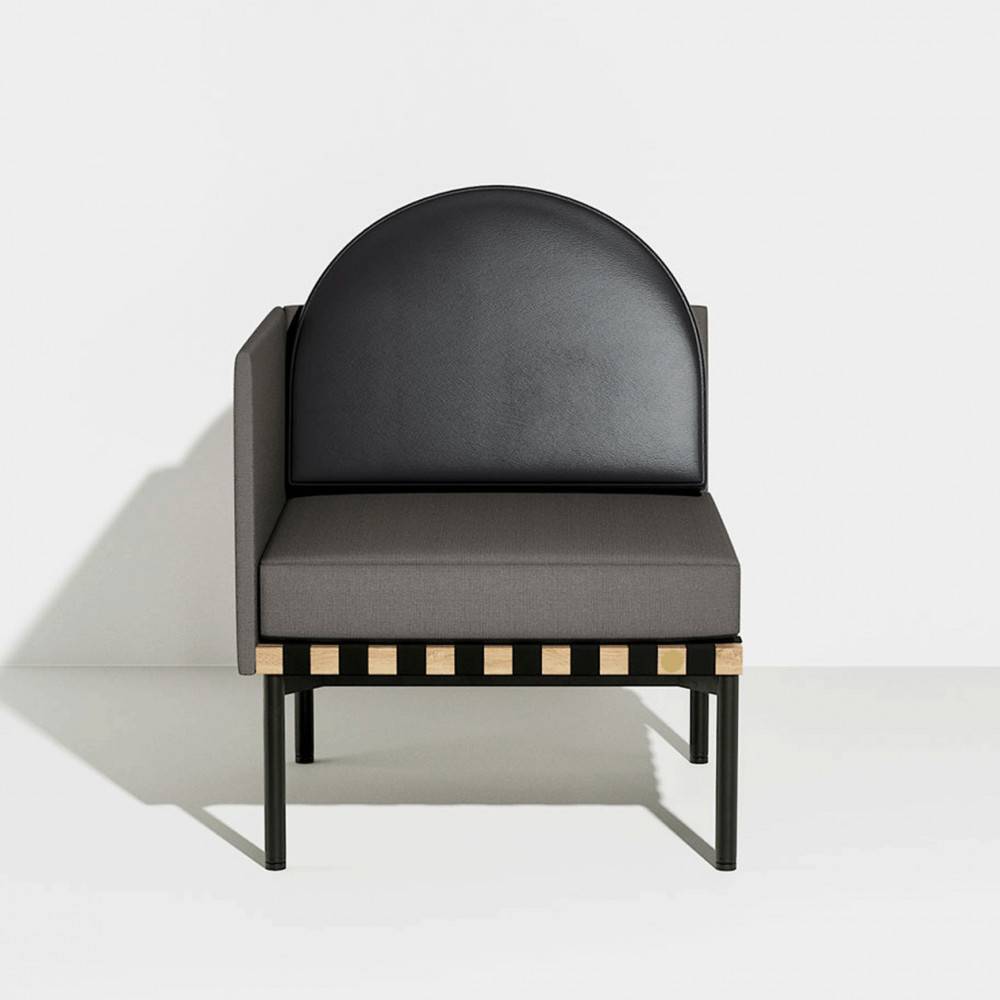