PING originates from a Soviet tin toy, a penguin, placed in his grandparents' food cupboard, and who, in the mind of the then little boy, was monitoring his every move. Back then, Andras was 5. The child's fear morphed into a sweet memory, and he sculpted this collection. As he was creating prototypes, the shapes became more refined and the PING family was born. PING is not only a series of 4 containers, they're also company for life. 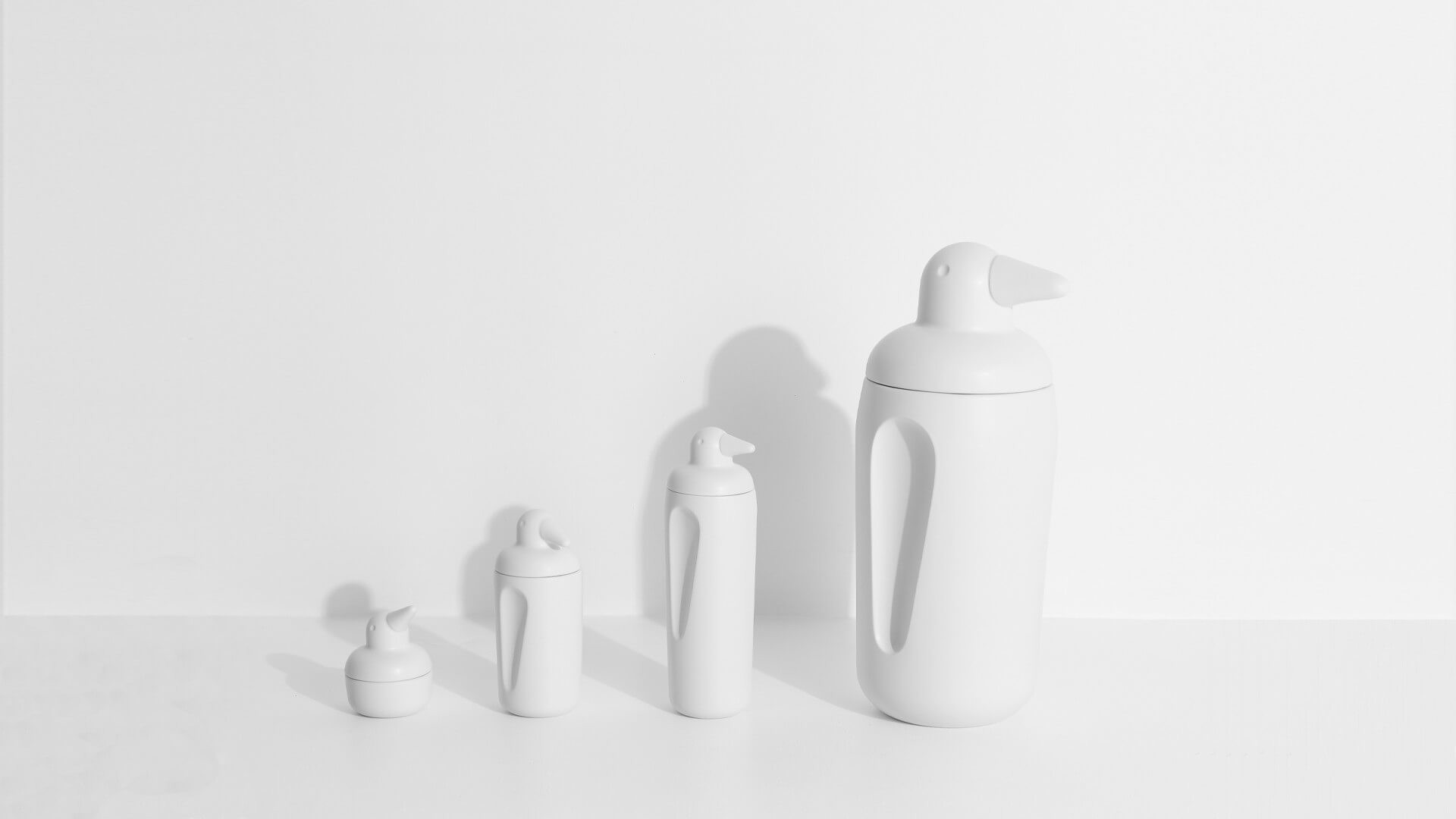 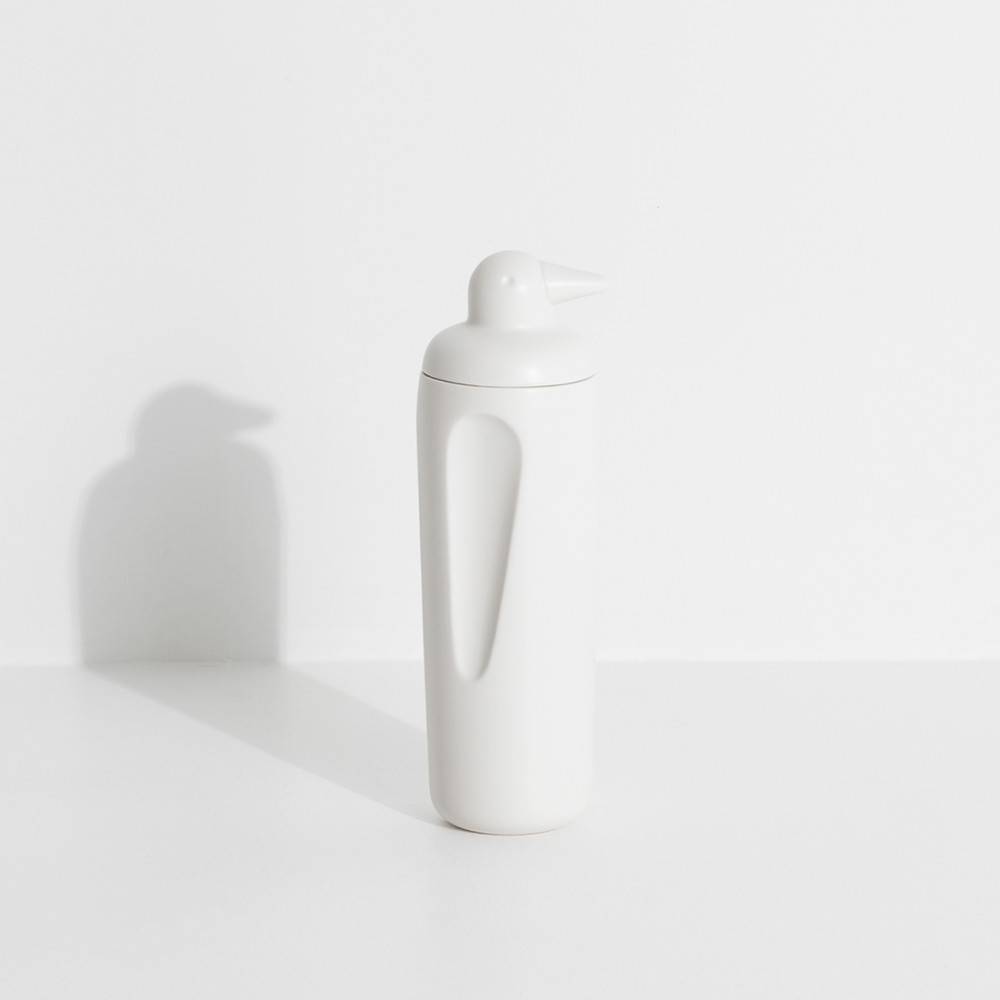 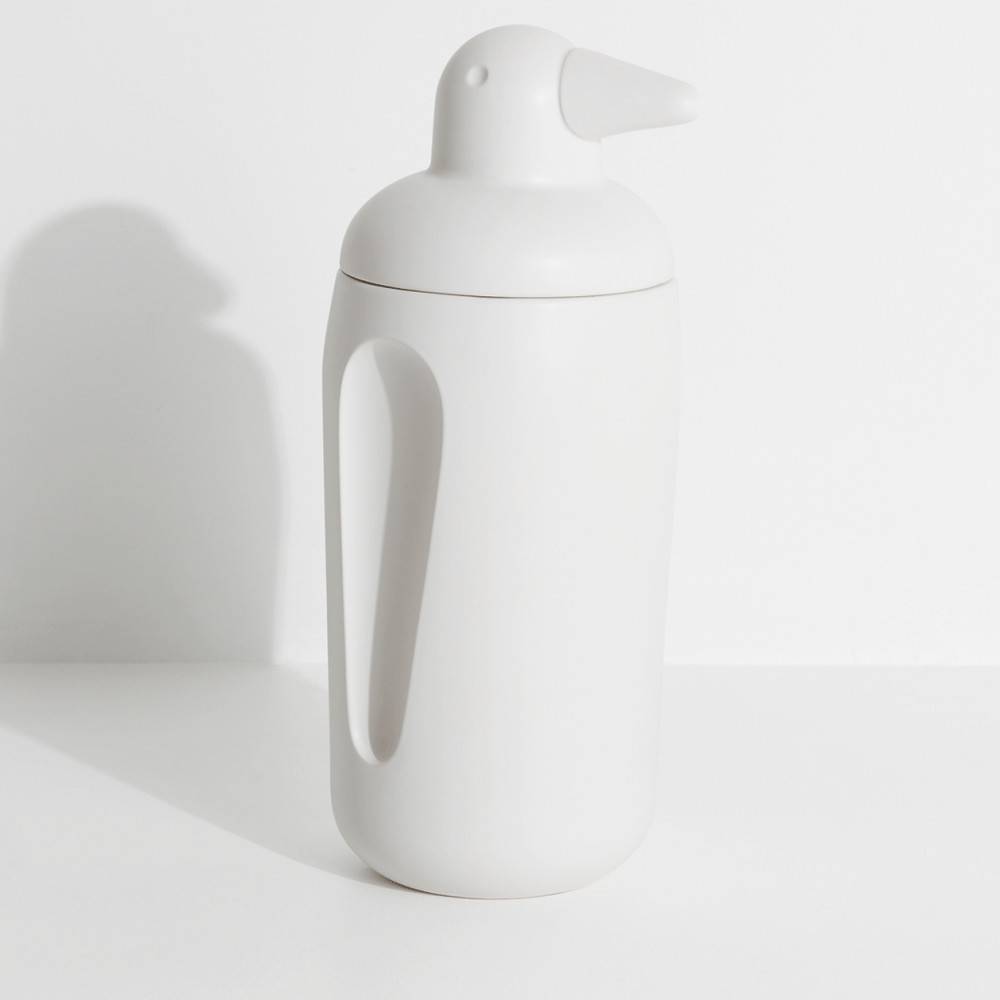 After studying at Naput Academy of Art in Budapest, ANDRAS RIGLER got into the École supérieure des Beaux-Arts in Marseille. After rubbing shoulders with sculpture, he shifted towards design. He graduated in 2006 with an option in global design. In 2007, he was invited by Designersblock and Designboom to the London Design Festival. In 2008, he showcased his prototypes at the MACEF Spring Salon in Milan as well as the Biennale Internationale Design in Saint-Étienne. In 2009, ANDRAS RIGLER represented France in Brazil in several exhibitions sent by the Cité du Design of Saint-Étienne. In 2010, he collaborated with Wellbedesign, an architectural studio in Budapest. The work was presented by POP CORN at Maison&Objets Paris. In 2011, Rigler was named designer of the year by ELLE DECORATION Hungary and showcased his objects in Milan for the EDIDA Awards. In 2013, he represented Hungary in a collective exhibition at the Design Museum Holon; that same year, he started working on more personal projects. In 2016, he joined the Kisterem Gallery in Budapest. Since 2017, he’s been invited to a number of art and design schools in France, where he organizes experimental workshops on a variety of topics. 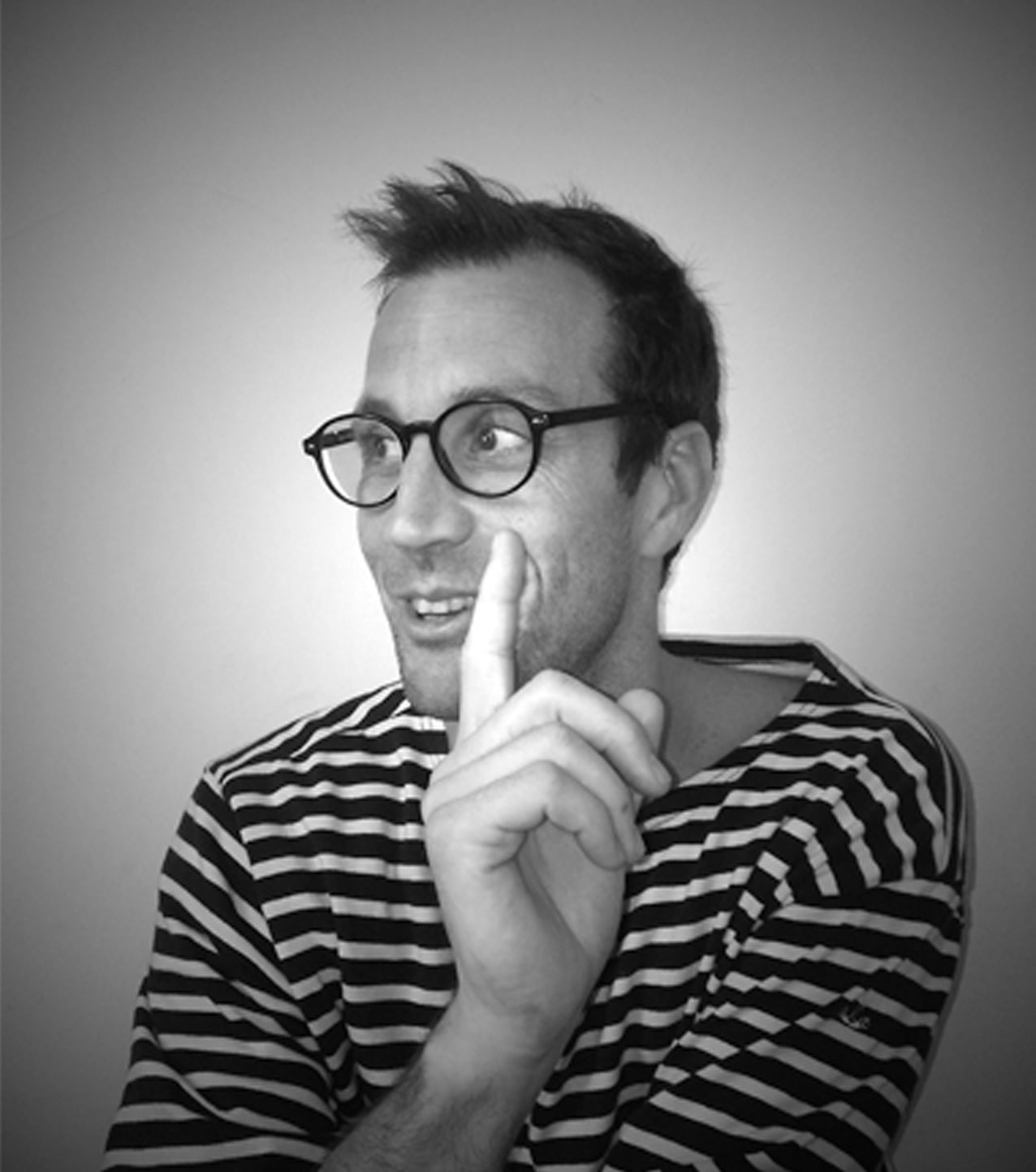